If you’re someone who happens to be invested in SEO, you’ve no doubt already heard about Google’s pirate update. It’s the unofficial name for an algorithm update for Google’s flagship search engine, aimed at altering website rankings based on the number of Digital Millennium Copyright Act (DMCA) claims have been leveled against it. It’s a new indicator of Google’s firm commitment to fighting those evil online pirates who are friends with the hacker known as “4chan” …..

It’s obvious the real winners in this edition of google update lottery are media creators, specifically the production houses who have been at war with these digital ne’er-do-wells for years. The point I’d like to draw attention to however, is this new update may catch more than simple evil basement dwelling pirates. It appears Google maybe becoming some kind of unquestionable overseer dealing out punishment as it sees fit, many people already worship the search engine – but actually taking on the moniker is a tad too much. Now I’m not arguing that the search engine shouldn’t be striking back against pirating operations, merely the manner in which it’s doing so (and even then, not in public) Keep in mind that Google is acting entirely independently with these rulings and as such, could this be the start of something surpassing the borders of Poland (legality)?

Taking a look at the pirate update its self, it’s a search engine algorithm update much like the Pigeon, Penguin and Panda (one of these things, is not like the others) updates that came before it. What sets Pirate apart however, are its intentions. Most Google updates are created with the idea of improving the end user experience of their search engine, pirate however, is about dealing justice to sites that have broken the law via two stepping all their organic traffic.

The pirate update its self, is not new however (despite the latest changes going live at the end of October this year) since back in the yester-year of August 2012, Google has systematically rolled out algorithmic updates that penalized the rankings of sites with frequent DMCA reports, this new updated is designed to reduce the number of false casualties from this anti-pirate cluster bomb.

In a führe break from the norm, Heir Google’s updates tend to be deployed in much more gradual manner over a number of days or even weeks. Pirate on the over hand, has blitzed sites almost immediately. It’s also been significantly less forgiving, going over sites like some kind of digital secret police, then dealing out punishment that effectively crushes all descent (organic traffic) to the site in question. Europe (torrentz.eu) is falling, casualties (organic traffic loses) are over 68 percent, while other regions (torrent sites) have reported losses of over 50%. Soon, all will bow to the power of Imperial Google.

Wolf Vanberg is often found playing table top miniature based war-games, and fancies himself to be rather good at them… 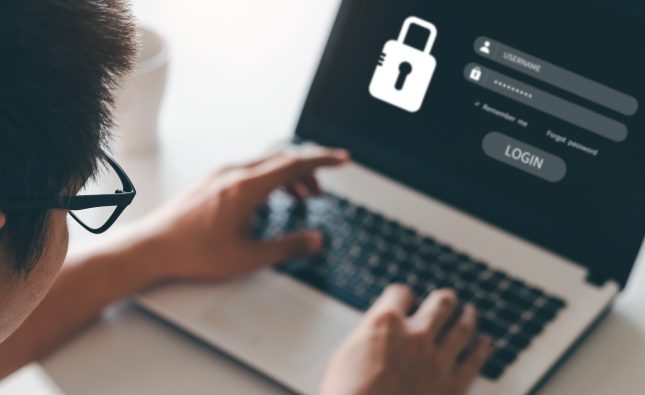 Protect Yourself from Freelance Marketplace Scams