As of April 6th 2019 the law entitles freelancers and those operating within the gig economy to receive payslips from businesses they work with.

Recruiting this type of temporary worker means entrepreneurs now have the ability to:

In a nutshell, freelancers have allowed modern businesses new realms of flexibility which can boost brand building and the bottom line.

Now though the focus has been flipped, and more is being done to ensure freelancers and gig workers are getting just as sweet of a deal.

Part and parcel of that is making sure freelance workers have all the support they need to stay tax efficient and on top of invoices and late payments.

The Good Work Plan has spoken

The Good Work Plan is a governmental movement which has been running for a number of years. It aims to shape a vision for the future of the UK labour market.

It will include a plethora of policy and legislative changes, the most recent being this new law which entitles freelancers and gig workers to payslips by legal obligation.

The payslip must contain the number of hours worked. An employer who fails to provide the document could find themselves subject to an employment tribunal. A freelancer now has the freedom to claim their rights have been breached if they aren’t provided with a payslip. Should the tribunal agree, the employer could face a penalty of up to £20,000 as a result, a charge which has quadrupled from the previous £5,000 bill.

Down with the Swedish Derogation

The new payslip policy also coincides with the abolition of the Swedish Derogation which has – up until now – provided a legal loophole allowing employees to pay their full-time staff significantly more than outsourced workers.

The dissolution of the Swedish Derogation is expected to benefit more than 120,000 agency workers across the country.

While there are many people – both employers and employees – who can see the benefits of the new process, there are some who remain skeptical.

Some freelancers and gig workers are suspicious that it is actually a tactic being implemented to trick them into paying more tax. Others are pleased to have access to a tool which will hopefully help clamp down on late payments.

Some employers are concerned about the additional level of administrative responsibility this is going to add on top of their to-do lists. Others are pleased to have tangible proof of their organisation and timely payments.

This one is definitely dividing the crowd. 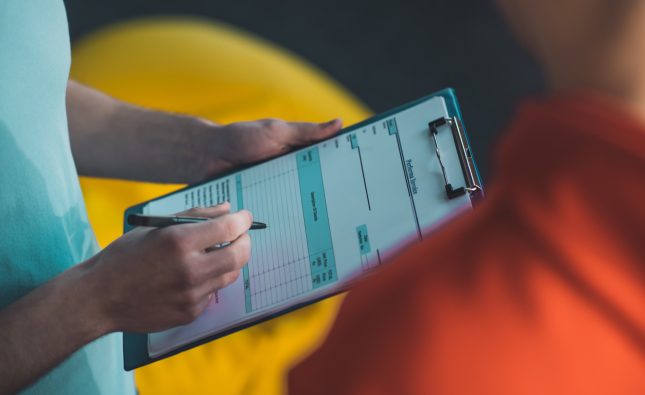 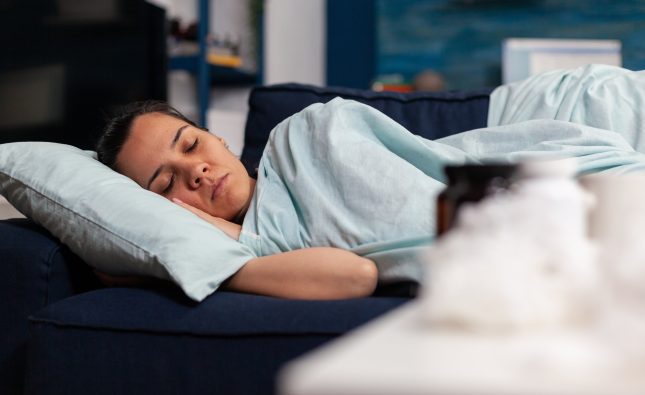