With Brexit negotiations underway, many business owners are watching the results with interest and concern. The government has leant towards a hard Brexit that will see an end to our access to the Single Market and tougher immigration rules.

For freelancers, this angle is unwelcome for many.  According to research from Qdos Contractor, only 18% of freelancers feel that Brexit will improve their business performance.

This cause for concern suggests that many freelancers would rather see a softer Brexit that could potentially have a less negative effect on their businesses.

CEO of Qdos Contractor, Seb Maley says: “Article 50 has been triggered and barring any large and hugely unexpected political turnarounds, the UK is set to negotiate its leave from the European Union. But given that less than one in five freelancers or contractors believe this is set to benefit their business, is of course concerning.”

As the General Election has thrown up a lot of questions, there have been indications that the government plans to ease off on the pursuit of a hard Brexit that would likely leave more freelancers and business owners in a difficult position.

“The ongoing uncertainty surrounding the UK’s exit negotiations from the EU will have no doubt played its part in affecting freelancer’s optimism. And while chaos following last week’s General Election ensues, it does raise the possibility of a ‘softer Brexit’, which could play an important role in revitalising struggling confidence surrounding our exit from the EU. Brexit negotiators should seize the opportunity as we prepare for exit talks,” said Maley.

“That the majority of freelancers asked currently do not work on projects across Europe, and currently do not plan to, is insignificant when it comes to securing a deal that benefits the UK’s independent workforce. And that 44 per cent of freelancers and contractors asked, do not expect Brexit to affect their business at all, can be considered a positive, particularly in times of uncertainty.

“That said, we urge the Brexit negotiators to prioritise access to the single market, and with it the free movement of people and workers. Freelancers and contractors are vital to business, essential to the UK economy, and should be factored strongly in any exit plans.”

Other support for a soft Brexit

This comes as five of the UK’s leading business organisations called on the government to seek a soft Brexit. The head of the British Chambers of Commerce (BCC), the Confederation of British Industry (CBI), the Federation of Small Businesses (FSB), the Institute of Directors (IoD) and manufacturing trade group, the EEF urged the government to maintain access to the Single Market and the Customs Union.

They signed an open letter to the government calling for the government to put the economy first. They’re particularly concerned with the stance “no deal is better than a bad deal” as they believe this will be “very, very bad for Britain.”

Are you after a softer Brexit? How will either route affect your business? Let us know what you think.

Serial snacker, compulsive cocktail sipper and full time wordsmith with a penchant for alliteration, all things marketing and pineapple on pizza. 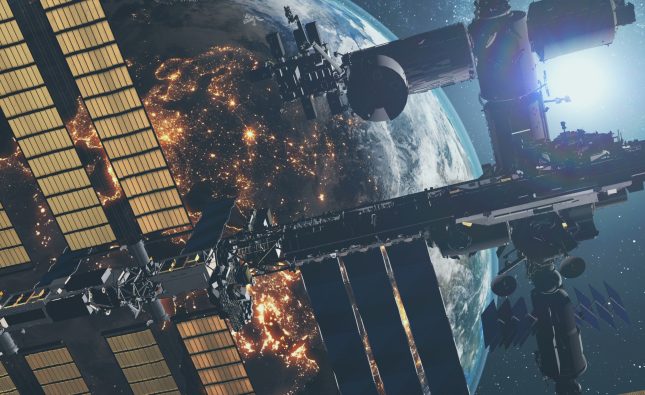 International Freelancing and What It Means for Tax 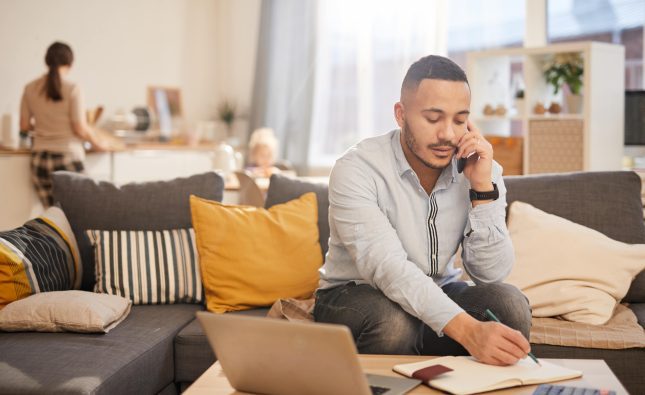 Do I Need to Register for Business Rates if I Work from Home?